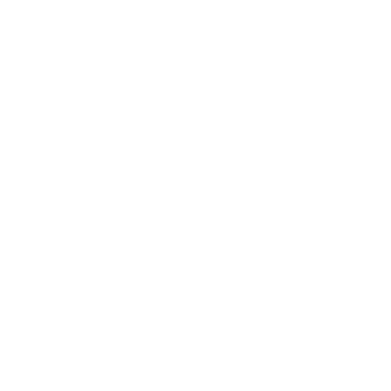 “The Truth of Victory”

John 19: 30 Therefore when Jesus had received the sour wine, He said, “It is finished!” And He bowed His head and gave up His spirit.

No more powerful words have ever rocked the very fabric of the cosmos like these words from Jesus on the cross. One can imagine a spiritual blast emanating from the earth and expanding outward beyond the stars throughout the universe. It is finished! Since time immemorial, God had guided creation on this one inexorable redemption plan to this one Moment, outside a forgettable city on a hill where death was as common as rain. It is finished! The pain and torment of the past few days comes to its breathless conclusion. The body of Jesus can endure no more. He has yet one more word to say before death takes Him.  “It is finished!”

The scene might have looked pretty hopeless to the few disciples gathered around Jesus as He was dying on the cross. It wasn’t supposed to happen like this. He was supposed to be heralded as a King, coming to take His rightful place as ruler and leader, not dying ignominiously on a rough hewn cross of wood. They might be forgiven for not fully understanding how Jesus’ death was not an end, but a beginning. Death was not victorious, death had been defeated.  The Orthodox Church has sung a powerful refrain as a part of their Easter worship for over 1500 years – ‘Christ trampled death BY death.’ Because it is finished, death is no longer something to be feared. Death, now, is swallowed up in victory. Where is the sting of death? It is finished and Christ, by dying, has defeated death.

Death has always scared humanity. For almost every culture and society across the ages, death is something to be put out of sight, to be purposefully avoided. Jesus is the only One in the cosmos who turns that idea upside down.  His death is different, and by His death, death itself is destroyed. The reign of terror that death had ruled over for eons has come to an end on the cross of Jesus Christ. Victory belongs to those who place their full trust in Him.  Death is defeated. The battle is over. It Is Finished!

Today’s devotional is different from the rest.  The focus today calls for the Christian to rest, rather than to act. Easier said than done perhaps, and yet that is the power of Christ’s sacrificial death on the cross. You can rest assured that His death has paved the way for your life!

As we close our time together in prayer, let us consider a testimony song from the Christian music artist Larnelle Harris.  It is called “The Strength of the Lord.” The power of the text is strength in weakness.  It is a great song for those who know God’s strength is made perfect in our weakness. Perhaps it will help you as seek the Father in prayer at the end of this moment.

That can’t quite become a song

So we cry and sigh then we try again

And wonder what could be wrong

We never will need more

It’s not in trying but in trusting

It’s not in running but in resting

Not in wondering but in praying

That we find the strength of the Lord

He’s all we need for our every need

We never need be alone

Still He’ll let us go if we choose to

To live life on our own

Then the only good that will ever be said

Of the pains we find ourselves in

They are places to gain the wisdom to say

It’s not in trying but in trusting

It’s not in running but in resting

Not in wondering but in praying

That we find the strength of the Lord